Moscow’s Anti-Cafés - Where Time is Money 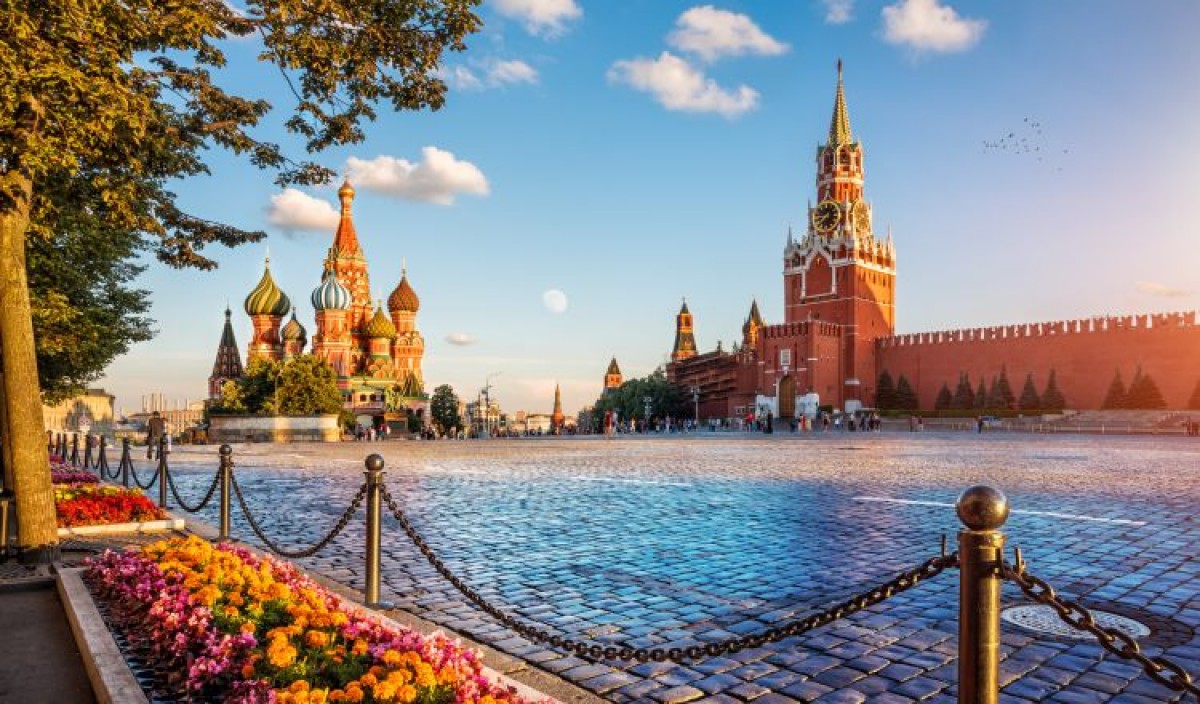 Since their conception by Russian writer Ivan Mitin, anti-cafés have been spreading from Moscow to all over Russia, and now Europe. Mitin's chain ‘Ziferblat’, established in 2011, reached London in 2013 and Manchester in 2015. The main concept of the anti-café is that the customer pays for time spent in the space rather than for food or drink. More to the point, however, the anti-café aims to encourage socialising and communication, thus providing a cosy, comfortable atmosphere for people to make new friends and spend time with old ones.

An anti-café will usually offer hot and cold beverages, cakes, free wifi and board games, with some even hosting xbox or playstation consoles at no extra cost. The customer is also at liberty to bring their own provisions and use the kitchen to cook - though they should expect to share! The process is simple: you go in and register, take a clock and your time starts. The going rate is typically only around 2-3 roubles per minute (the equivalent of 2-3 pence at the moment). Therefore, two hours amounts to what you'd typically pay for a coffee in Starbucks.

Unsurprisingly, these cafés have really taken off with students who are looking for a space to hang out and have a drink or snack within a sustainable budget. Stepping into ‘Zelyonaya Dver' (Green Door) in Moscow paints a typical picture of anti-café life: ping pong tables in the garden, students singing with guitars on the sofas, and others sipping tea and playing Jenga (zdver.com). It is a common occurrence for people to strike up conversations with strangers and make new acquaintances - a sight rarely seen in a standard Western café.

Indeed, a key part of their popularity is that anti-cafes provide a removed space with an informal atmosphere where social norms and rules are relaxed - in a city like London where interaction between strangers is rare, this might be just what is needed to escape the nonstop rush. As Mitin himself outlined, the concept of a ‘free space’ is key; the customer is autonomous and able to create his own world within the café setting.

The past five years have not only allowed the concept of anti-cafés to spread, but also to develop into some quirky approaches to the idea. Perhaps one of the most weird and wonderful is ‘Kotiki i Lyudi' (Cats and People) near Tsvetnoi Bulvar metro station. Claiming to make Moscow ‘warmer and fluffier’, this is the perfect place for cat lovers to enjoy pastries and tea whilst playing with the 14 house cats, and of course only paying for time (kotocafe.ru).

So if you’re travelling to Moscow any time soon, and looking for a place to study, eat or just take some time out on a budget, why not pop into an anti-café, where time really is money.